Komodo Island and its surrounding is just magical. Separated by the Flores Sea from the main island Flores, this small island is the last sanctuary of the dragons. Komodo and Rinca are the only place in this world where Komodo dragons roam free in the world. Yet, the islands is not just about the dragons. Series of remote islands in Komodo National Park are few of the best-kept hidden gems of Indonesia. Plenty of sugary beaches line up the coastal border, most of them are left pristine and untouched. 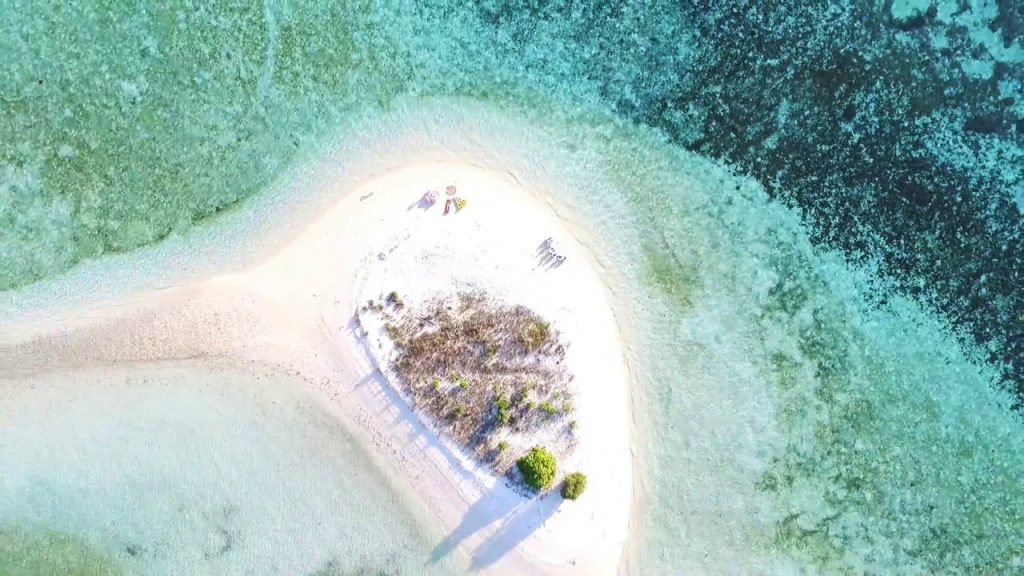 If Bali’s beaches start to feel too crowded for you, it’s time to fly to Komodo. Here are five gorgeous beaches in Komodo Island that live up as the epitome of Neverland.

Who can resist the temptation of Pink Beach? Rare and beautiful, Pink beach is one of the best place to visit during a travel to Komodo Island. The one in Padar is the most famous one, but luckily we have quite a few blushing shore around. Thanks to the presence of red coloured corals along the National Park. When it breaks off, it get swept to nearby shores, resulting in some rosy-tinted beaches in the area.

If the Pink Beach in Komodo and Padar doesn’t really meet your expectation, head to Mawan. This small island is just a stone throw from Komodo Island. The pink sands here are truly vibrant with the best hue! At the other side of the island, you can find sugary white beach that blends seamlessly with turquoise water. Mawan is alive with small fishing villages. It means you can find humble shelter and a pitcher of fresh coconut in the island.

3. Pretty in White in Seraya Island

The Seraya Kecil, which famously known as just Seraya island, have one of the most serene beach around Komodo Island. The charming small island calls independent travelers to marvel along its empty shore. Under the sun, the white beach is gleaming, line in contrast with the tranquil ocean. The calm water, rich marine life under the waves, and high visibility make it perfect for snorkelling too. Bring your beer from the boat. It’s time to chill in resort of nature.

Crazy. Blue. Water. That’s what you’ll find in Kanawa’s beaches. The beaches are, needless to say, white and pristine. But the water will left you in awe. The turquoise water is high in visibility, showing house reef right beyond the offshore. Walking along the shore gonna give you plenty of delightful surprise. Almost anywhere along the beach, you will find sea stars, fragments of corals, and other sea critters chilling in the calm water.

Lies beyond the beach, Kanawa is full of healthy marine life. Even snorkelers can meet school pf fishes, see turtles, and reef sharks at any given day. Some dolphins often come to greet stunned travelers!

5. All You Have is Beach—Manta Point/ Makassar

Famous as a spot where manta rays regularly pass through, the Manta Point keep its own hidden beaches. Rise just next to Manta Point is Taka Makassar, a tiny island consist entirely of beach. A stunning, crescent-shape white sandbar sits in the middle of open blue sea. Taka Makassar is the dreamiest beach of all. Sunbathing in the soft sand is not only thing you can do in the sandbar. As the surrounding water is super calm and shallow, anybody can just float in the water! Hands down, the otherworldly Taka Makassar is definitely the best beach to visit around Komodo Island.