The famous real estate location includes what people commonly refer to as “cul de sacs”. Some people are willing to pay a premium for a location at cul de sacs. What exactly is a cul-de-sacs and what does that mean when a house is located in it? 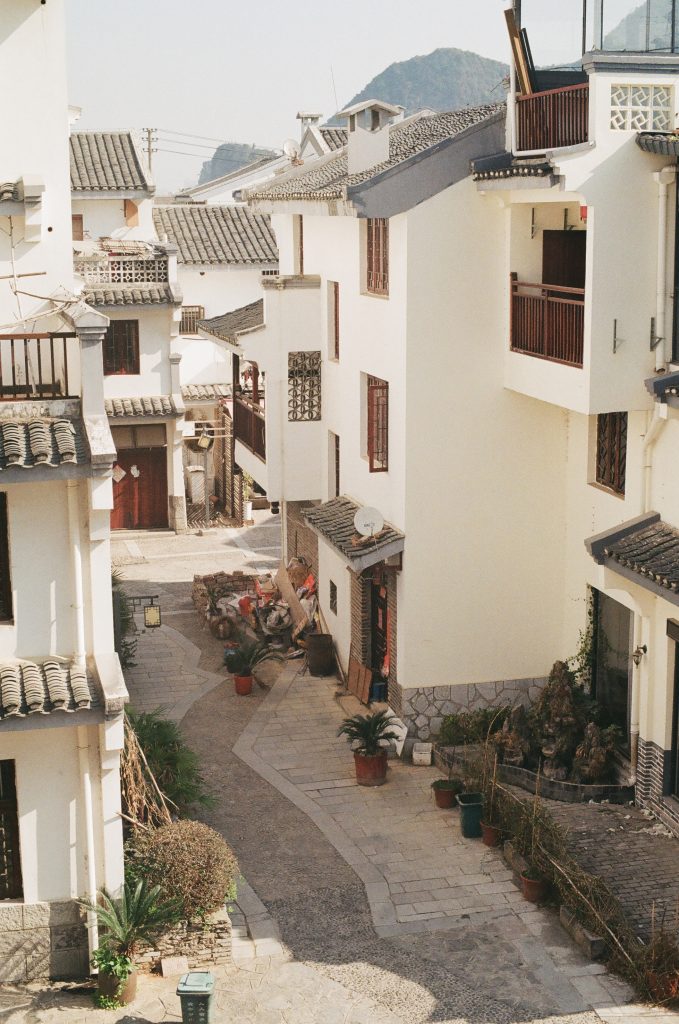 Cul-de-sacs is a French phrase that literally means “the bottom of the sac”. Cul-de-sacs are dead-end residential locations with end circularly shaped. Homes located in dead-end streets that didn’t have a circular shape is sometimes also referred loosely as cul de sacs, but more often just referred to as dead-ends.

In the past, cul-de-sacs was one of the most desirable locations for a house. Until today, some people are still specifically looking for houses in cul-de-sacs. However, today people’s tastes have become more diverse, with the millennial starting to own their first homes. Some people specifically avoid cul de sacs for their own reasons. These reasoning may or may not reflect what you’re also concerned about.

Cul de sacs are largely famous and desirable for the feel of privacy they offer. There is no traffic at cul de sacs, and therefore, it largely offers peace and quiet. You won’t have to deal with the sounds of traffic unlike when you live in arterial roads. There’s also the perceived sense of safety at living in cul de sacs. But these factors are often merely perceived, as there hasn’t been much studies conducted in terms of the safety factors of cul de sacs.

If you’ve been considering cul de sacs because of some of their known properties that resonate with you, you’re probably eager to have cul de sacs as your first home. There are also some undesirable qualities that cul de sacs have. It’s also noteworthy that some people have proposed the ideas to ban cul de sacs in some states for several reasons concerning sustainability.

Cul de sacs are also known to have a close-knit community within their neighborhood. There are quite a number of houses in the circular shape of cul de sacs and residents tend to bond over the proximity of houses. You’ll have a much smaller side yard but a bigger yard in the back.

Cul de sacs are also known to attract residents or homebuyers with kids or those who are expecting one. This neighborhood won’t be ideal for you who don’t appreciate kids running around right in front of your yard. Kids may also mean more property damage. Kids are able to play freely within the area of cul de sacs. A missed kick to a soccer ball may mean a broken window on your part. While this is merely a what-ifs, numerous people have reported broken properties because of kids playing.

The concern of environment largely has to do with cul de sacs have been criticized for being a poor use of land. The cul de sacs are also potentially dangerous because they put a restriction to neighborhood access. The debate has been going on for decades now. While the real estate business sides have been winning for decades, there is a possibility that cul de sac locations will be uniformly banned altogether in the future. Whatever your choice, make it with a full consideration of both sides of the issue in mind.